You arrive at the meeting location. It's dark. The handoff is scheduled to take place at 10 p.m. The several unicorns arrive, but you don't see the flag. They approach you and the first one says, "push eax, call joke." The second says, "jalr blankstare." They stare at each other. They stare at you. They aren't speaking the same language. 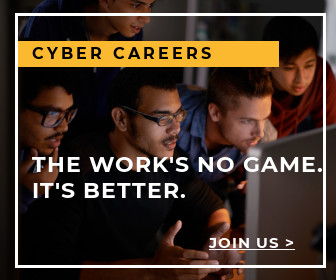